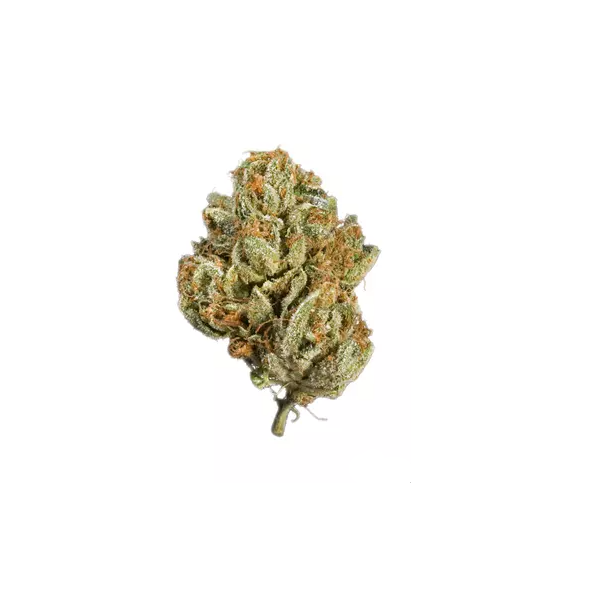 Ancient OG from Bodhi Seeds is a mostly Indica strain descended from an Iranian landrace and Snow Lotus. Its thickly resinous buds exude aromatic notes of earthy pine and sweet citrus that are fully realized in Ancient OG's taste. This high-yielding indica is best suited for the sea of green gardens and has a 70-day flowering time.