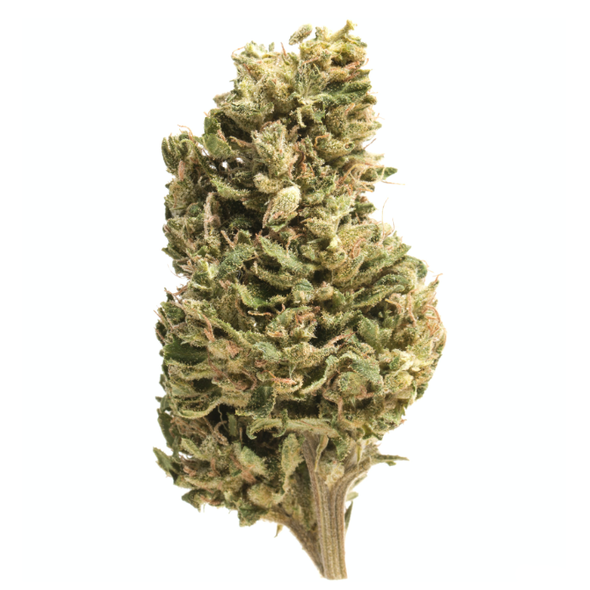 This popular classic strain was originally developed in the United States to cross the pure Indica genetics of an Afghani strain with the durable genes of Skunk plants. Afghan Skunkquickly spread to Amsterdam and beyond and is now considered one of the “classics.” Its resilient Skunk genes make this plant a popular recommendation for new growers, and its legendary high yields make it a favorite all around. Flowering happens around 8 weeks and the buds will have a menthol smell combined with the “sweet stink” skunks are known for.

About this strain: Afghan Skunk Afghan Skunk, also known as Afghani Skunk, is an indica-leaning hybrid first crossed between an Afghan and Skunk #1 by the breeder Expert Seeds. Originally bred in the United States, the Afghan Skunk strain was relocated to the Netherlands in the 1980s to escape prohibition. The creators of Afghan Skunk describe the strain as having a spicy aroma and sweet, fruity taste. According to Expert Seeds, the effects of this strain border between relaxing indica-like effects and a heady sativa high that stems from its Skunk lineage. THC levels for Afghan Skunk typically average about 18%.

Varda Dispensary | Pasadena
Location : Pasadena
5.00
(65 reviews)
Happy Customers
See why our intuitive user interface, jaw-dropping listings, and tailored products provide shoppers with unprecedented user experience.
Premium Dispensaries
From leading brands and premier products, to top-notch dispensaries and delivery companies, there is no shortage of options to choose from.
Secure Shopping
Our secure network keeps all sensitive customer data confidential along with state of the art integration on orders for dispensaries and delivery companies.
Best Prices
Unbelievable discounts, exclusive deals, and lowest prices guaranteed, it’s no wonder our customers keep coming back for more.

Weedbates, Weedbates Grow and all other Weedbates logos are registered trademarks of WB Technologies Inc.