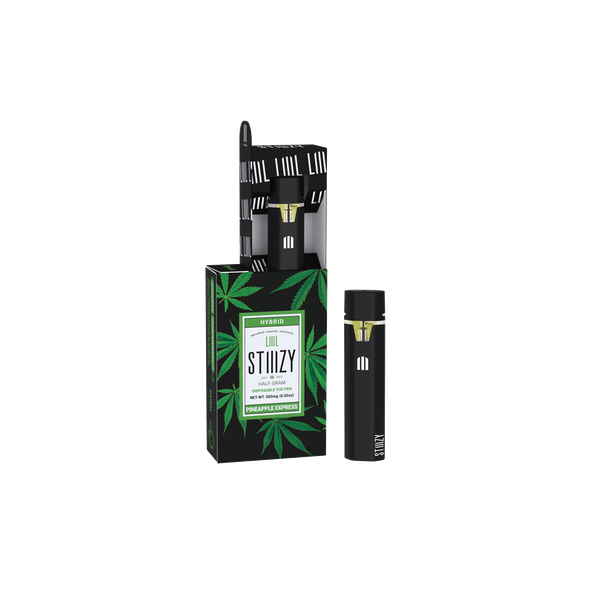 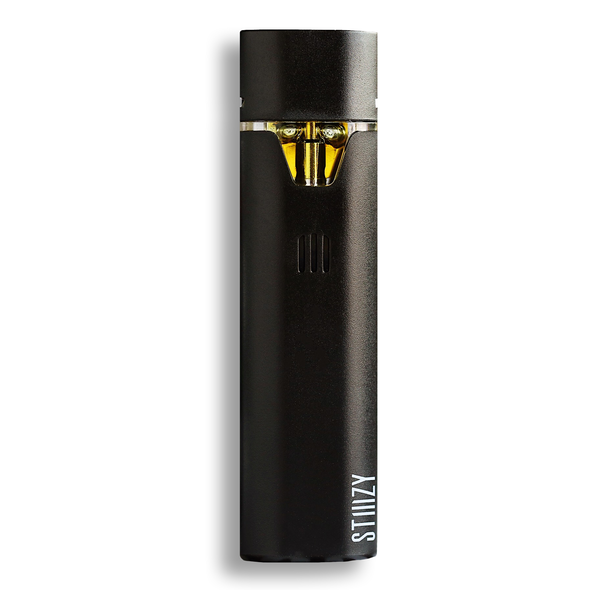 Packing a big punch in a LIIIL package. LIIIL STIIIZY is the ultimate portable, disposable vape device that delivers an unexpected vaping experience with great taste and bigger clouds. Its simplicity and portability make LIIIL STIIIZY the new on-the-go must have vape device.

· Description: A sativa-dominant hybrid born of parent strains Trainwreck and Hawaiian, the energetic high is perfect for taking a scenic walk.

According to actor and comedian Seth Rogen, the Pineapple Express cultivar didn’t exist until after the 2008 movie of the same name brought the name into the spotlight. Inspired by the film, growers took it upon themselves to create a potent cultivar that the film described as “the dopest dope.”

G13 Labs claims it originated the strain in the mid-2000s, selecting Trainwreck and Hawaiian as parent genetics, and the hybrid soon proliferated among California medical marijuana dispensaries. However, many growers and 11 seed banks each aimed to create the “true” Pineapple Express. As such, multiple variations exist in the current marketplace.

Write a review
Happy Customers
See why our intuitive user interface, jaw-dropping listings, and tailored products provide shoppers with unprecedented user experience.
Premium Dispensaries
From leading brands and premier products, to top-notch dispensaries and delivery companies, there is no shortage of options to choose from.
Secure Shopping
Our secure network keeps all sensitive customer data confidential along with state of the art integration on orders for dispensaries and delivery companies.
Best Prices
Unbelievable discounts, exclusive deals, and lowest prices guaranteed, it’s no wonder our customers keep coming back for more.