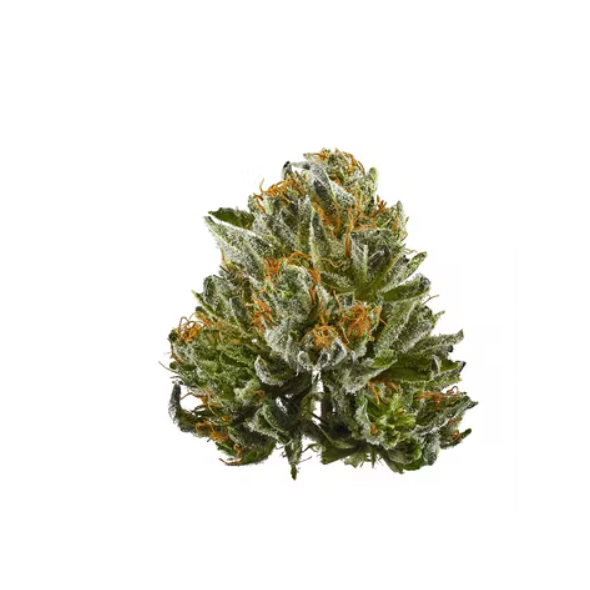 Bubba Kush is an indica dominant strain derived from OG Kush crossed with unknown. This strain gives off an earthy, piney, herbal aroma and flavor — like the classic OG that we all love. Bubba Kush has a relaxing body high coupled with stress free euphoria. A perfect strain for those looking to unwind after a long day.

About this strain: Bubba Kush

Bubba Kush originated in the early 1990s as an accidental hybrid that crossed itself in Matt Berger’s garden. Also known as Bubba, Berger discovered a phenotype called Kush -- a cut of the Afghan Kush landrace strain that grew in the wild. While experimenting indoors with these Kush genetics, a crop of Northern Lights growing in the same room ended up intermingling with Kush, leaving behind a set of seeds.

Average Star Rating:
4.88 (50 reviews Total)
Have you tried this product?
Tell us something about it and help others make the right decision
Write a review
Show reviews with:
5 stars (47 reviews)
4 stars (1 review)
3 stars (1 review)
2 stars (1 review)
1 star (0 reviews)
Show all reviews
Madiha Ingram

Comment
I've been using it for a long time and it always leaves me with a pretty heavy body high.

Comment
It's not too overpowering and it's long lasting

Comment
It's a pure indica that gives off an earthy, piney, herbal aroma and flavor

Comment
If you're looking for something to calm your mind after a long day, this is exactly what you need