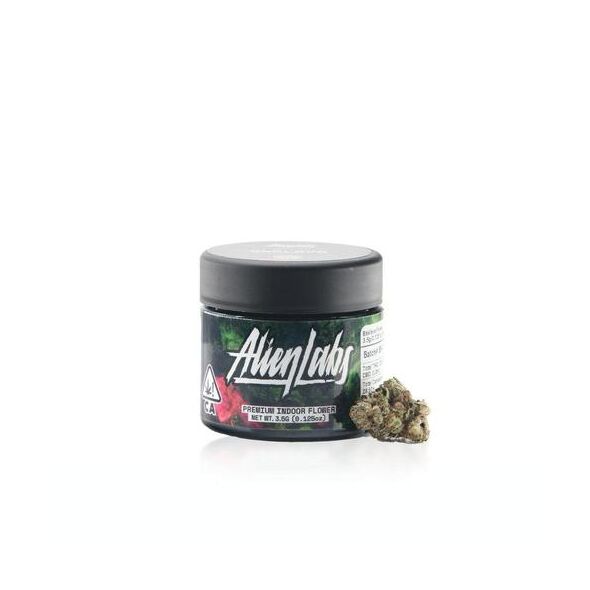 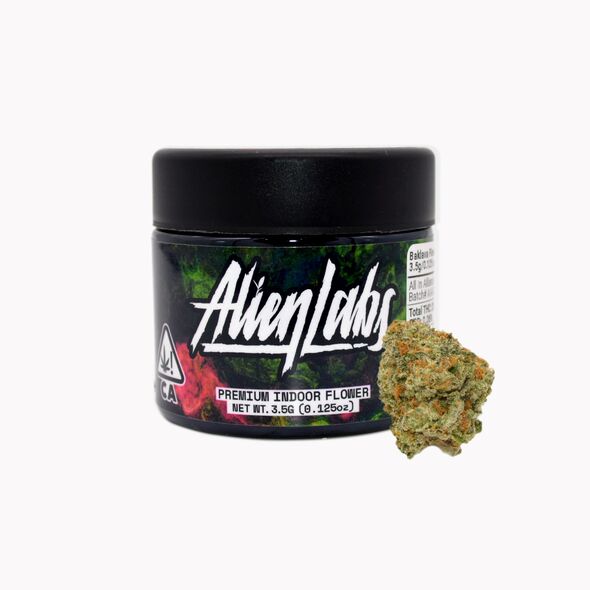 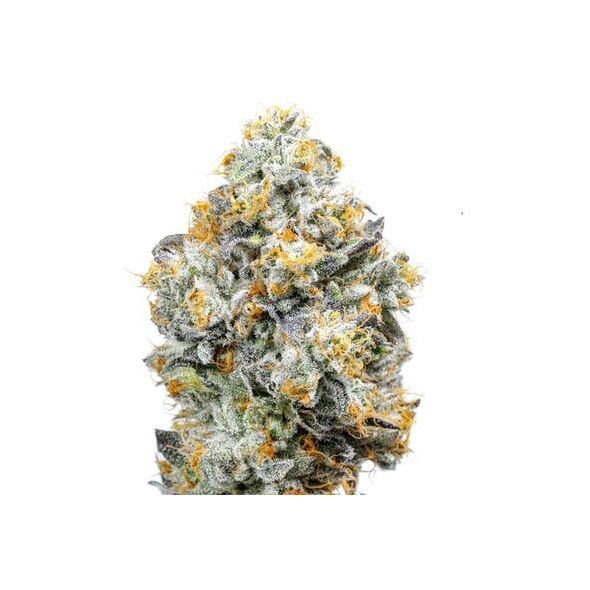 Baklava is a potent hybrid strain that delivers a full body relaxation effect that is hard to compete with. With Kosher Kush and Gelato 41 as its parents, Baklava proudly distinguishes itself with a pure OG gas nose and a creamy gelato style back end.

Varda Dispensary | Pasadena
Location : Pasadena
5.00
(1 review)
Happy Customers
See why our intuitive user interface, jaw-dropping listings, and tailored products provide shoppers with unprecedented user experience.
Premium Dispensaries
From leading brands and premier products, to top-notch dispensaries and delivery companies, there is no shortage of options to choose from.
Secure Shopping
Our secure network keeps all sensitive customer data confidential along with state of the art integration on orders for dispensaries and delivery companies.
Best Prices
Unbelievable discounts, exclusive deals, and lowest prices guaranteed, it’s no wonder our customers keep coming back for more.